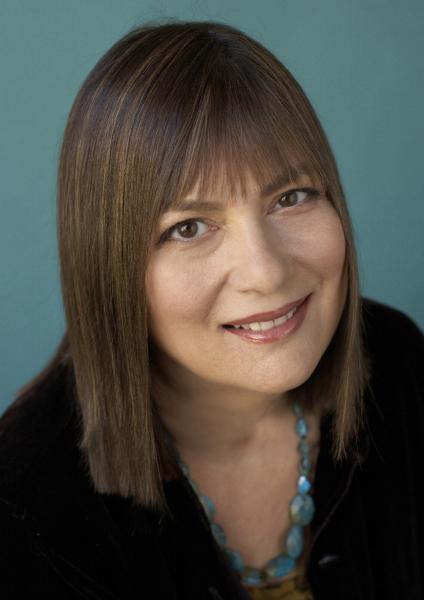 The number-one Indie Next List pick for November, as chosen by independent booksellers, is Faithful: A Novel by Alice Hoffman (Simon & Schuster, November 1). This coming-of-age tale follows the broken and bewildered Shelby Richmond as she tries to find her way in the aftermath of an accident that destroys the life of her best friend, Helene.

Faithful features all of the traits readers have come to love and expect from an Alice Hoffman novel, said Tarah Jennings of Mitzi’s Books in Rapid City, South Dakota. “It is a hopeful lesson in faith, love, friendship, forgiveness, and opening up to new possibilities,” said Jennings, adding a friendly warning: “Expect a craving for Chinese food and a desire to adopt a rescue dog after reading.”

Bestselling author Hoffman has written dozens of books during a career that began in 1977 with the publication of Property Of (Farrar Straus & Giroux), a book written while she was studying at the Stanford University Creative Writing Center in her early 20s.

Since then, Hoffman has published works of fiction, nonfiction, and short fiction, as well as books for children and young adults. Many of her titles have appeared on Indie Next Lists over the years, and in 2015 indie booksellers named her an Indies Choice Adult Fiction Honor Award recipient for The Museum of Extraordinary Things (Scribner). Here, Hoffman talks about her latest novel. 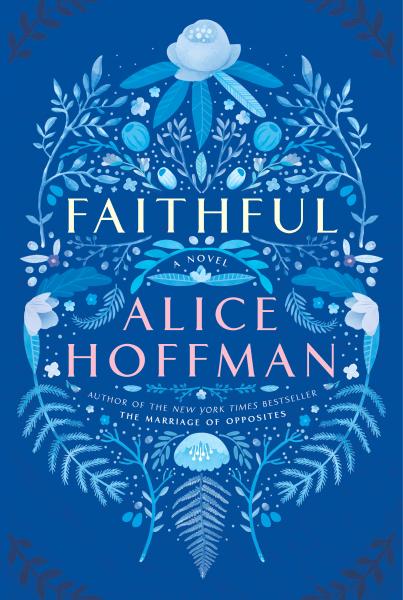 Bookselling This Week: As Shelby, suffering from survivor’s guilt, recedes into herself, we cheer for the smallest strides she makes. Why was it important to maintain a sense of hope throughout Faithful, in the face of all the heartache?

Alice Hoffman: I think we cheer for Shelby because, like her, we all suffer losses in life and experience trauma. What we do to get through is maintain hope that despite all of the heartache in life, there is also joy and beauty. Shelby is learning about the human condition — and it’s a hard lesson, but one she manages to deal with.

BTW: Shelby is so loved, but she finds the responsibility of loving and being loved too much to bear after losing Helene. Why does it take Shelby so long to learn that she can not only accept love but also return it?

AH: Love should be easy, but it can be so complicated, especially after a great loss. To trust yourself and others can be a huge challenge. Shelby suffers from survivor’s guilt, and she feels she doesn’t deserve love. I think many of us feel that at different times in our lives, and we have to relearn how to love ourselves and others. A friend once told me that love is an act of will, and I understand what she meant. You have to go against all odds and simply believe in love.

BTW: Does the theme of survival bear a new significance for you following your battle with cancer?

AH: Absolutely. I think survival has always been my theme, and I’ve always been in awe of how people manage to survive trauma and tragedy, but my own breast cancer intensified that theme. I’ve learned so much from the people I’ve met who have fought cancer, and I think that impacted the way Shelby’s mother, Sue, deals with her illness. People are so brave; they amaze me. 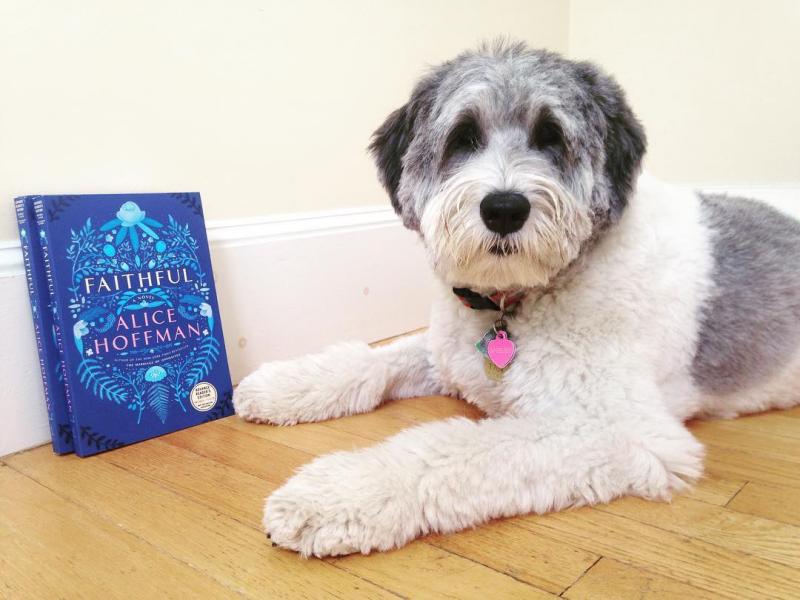 BTW: You are the proud owner of a sheepdog named Shelby. Did she provide the inspiration for Shelby Richmond — perhaps her unquestioning love for animals or her proclivity for freeing animals from unfortunate circumstances?

AH: Actually, my dog was named for the already-written character of Shelby. I wish I could adopt 10 dogs! When Shelby rescues the dogs, she rescues herself as well. She sees herself differently, and makes an intense emotional connection. I often think dogs are the best therapy.

BTW: What does it mean to you to have had the support of independent booksellers over the years?