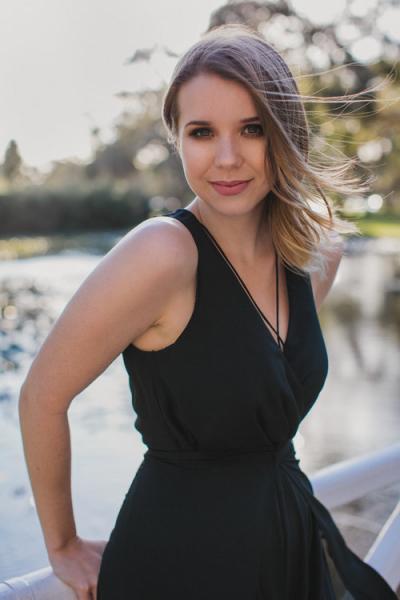 Krystal Sutherland is the author of Our Chemical Hearts (G.P. Putnam’s Sons Books for Young Readers), a Summer/Fall 2016 Indies Introduce debut for young adults and an Autumn Kids’ Indie Next List pick. Jill Stein of J&J’s Children’s Books in Arcadia, California, described the novel as “a beautiful story of young love, loss, and healing.”

Our Chemical Hearts features Henry and Grace, who are complete opposites: He is an average teen and a hopeless romantic; she an enigmatic, disheveled transfer student suffering from a trauma she does not care to speak about. Henry knows that falling in love with Grace is a bad idea, but the heart wants what it wants and when it’s decided, there’s nothing one can do but fall in love.

Stein, who served on the Indies Introduce kids’ debut selection committee, recently spoke with Sutherland about her novel. 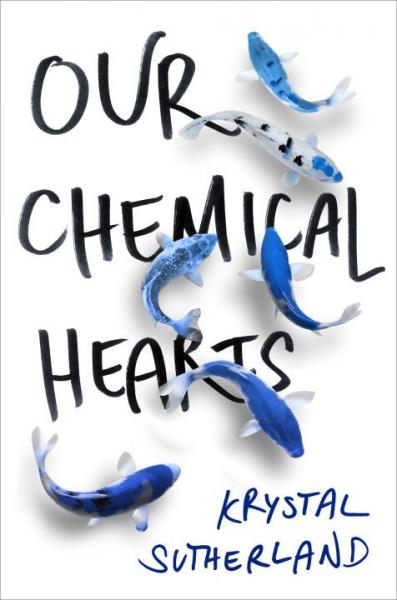 Jill Stein: How did you come up with the idea for Our Chemical Hearts?

Krystal Sutherland: It wasn’t something that struck me like lightning; it was more of a slow burn. I wanted to write the kind of love story I would’ve been interested in reading as a teenager, which is to say, something that was kind of anti-romance!

JS: What was the source of inspiration for your debut?

KS: I get inspiration from many places: music, people I meet, the Internet. Probably the standout source for Our Chemical Hearts was an article on Nerve.com called “This Is Your Brain on a Break Up,” which talked about the neurological and chemical effects of ending a relationship. Fascinating stuff.

JS: Our Chemical Hearts deals with difficult subject matter, including love, loss, and depression. How important was it to you that the story remain relatable to all, and how did you make that happen?

KS: I think love, loss, and depression are so universal, especially when you’re a teenager, that making the story relatable actually wasn’t too much of a struggle. Almost everyone has lost someone or has had their heart broken and can empathize with characters going through the same experience.

JS: Which of the many lessons in this book do you most hope young readers take away?

KS: That you won’t always get what you want — and this will sometimes be a blessing. Also that love doesn’t have to last a lifetime for it to mean something.

JS: What parts of the book do you envision readers will share with their friends?

KS: The ending! So many people have told me already that they loved the ending — that it was raw, but also real and satisfying.