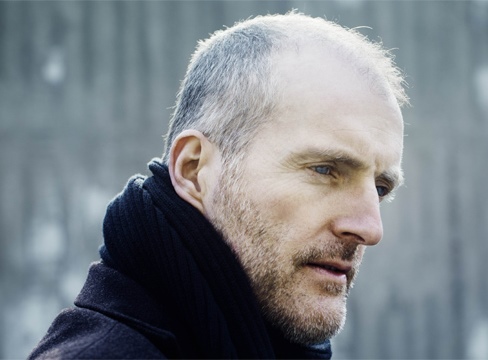 Robert Seethaler is the author of A Whole Life: A Novel (Farrar, Straus and Giroux), a Summer/Fall 2016 Indies Introduce debut and a September Indie Next List pick.

Set in the mid-20th century, A Whole Life is the story of man’s relationship with an ancient landscape, of the value of solitude, of the arrival of the modern world, and, above all, of the moments, great and small, that make us who we are.

Indies Introduce panelist Ingrid Goatson of Boulder Book Store in Boulder, Colorado, described A Whole Life as “a short and simple but beautiful book about one man’s whole life. I love the way Seethaler contrasts the harsh reality of living in the Alps with the vibrant humanity of one man. This is the rare kind of book that will be hard for anyone not to love.”

Seethaler was born in Vienna and now lives in Berlin. He is the author of four previous novels; A Whole Life is his U.S. debut. He also works as an actor, appearing most recently in Paolo Sorrentino’s Youth.

Goatson recently had the opportunity to discuss A Whole Life with the author. 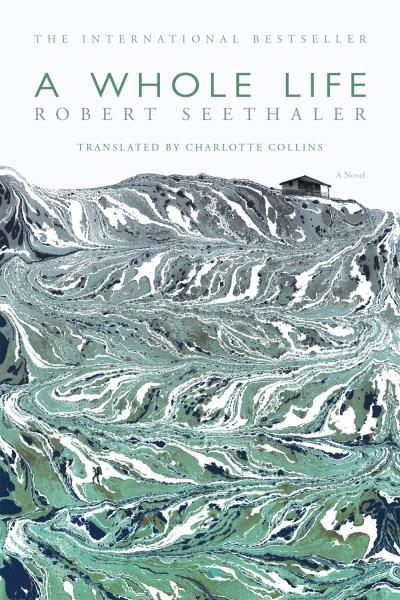 Ingrid Goatson: You are an actor as well as a writer. I loved your work in Paolo Sorrentino’s film Youth. What do acting and writing have in common?

Robert Seethaler: I grew up with a severe visual impairment and went to a school for the blind in Vienna. As a child I always lived in my own little world. That’s probably why I prefer writing. It’s more internalizing. With acting you have to externalize, or enlarge the internalizations to make them visible. That was never really my strong point. Whenever I performed theater I always felt so ashamed, I just wanted the boards to swallow me up. It’s all right with film; the camera’s silent discretion protects me.

IG: What is the importance of landscape and setting in your writing? Your main character, Andreas Egger, seems to have an almost spiritual or intuitive connection to the mountains where he lives.

RS: I invented all the places in the book, and all their names. In a way, they’re mythical places. This life, or something very like it, could have been lived anywhere at any time. Of course, I do have memories — or emotional memories — of my childhood experiences in the mountains. The wonderful silence of the snow and also the dangers of the mountains themselves; you don’t forget things like that. Nature can often be enjoyed, but sometimes you have to endure it, too. It can fill you with dread. There’s more to it than just its beauty; it’s also inconceivable and frightening.

IG: Do you think there is something essentially European in Egger’s character?

RS: I can’t think about things like that. I just wanted to tell the story of a simple man who could have lived anywhere. The essentials of being human and feelings don’t care about borders. They are international.

IG: Do you think there is moral value in simplicity? Is Egger’s life one worth emulating?

RS: There is no moral value in simplicity and nobody should emulate another person’s life. Everybody has his or her own life, which should be enough to work out: enough struggle, enough possibilities, enough love, hate, diseases — enough of all these things.

IG: What contemporary European writers have influenced you? Which authors do you wish were better appreciated in the U.S.?

RS: I don’t read a lot. It’s just the life. I think there is only one book that influenced me (so far as I know) and it is not contemporary at all: Don Quixote: The Ingenious Gentleman of La Mancha. But there is an Austrian writer I know, Arno Geiger; he is good.

Learn more about the author at robert-seethaler.de.