Finan became a member of the ABA staff at the end of 2014 when the American Booksellers Foundation for Free Expression was integrated into ABA and changed its name to the American Booksellers for Free Expression (ABFE). Since then, he has continued his work advocating for the First Amendment rights of booksellers and their customers, tracking legislation, bringing lawsuits, and filing amicus briefs on timely censorship issues. 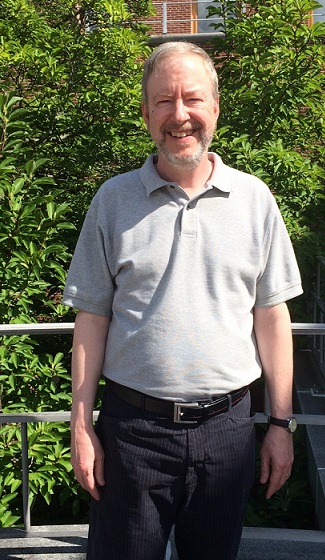 “The most important and immediate benefit that ABFE has for booksellers is that we watch for dangerous legal developments, whether they are in state legislatures or in the courts. We are directly involved in cases that are brought to challenge unconstitutional laws that would prevent booksellers from selling materials that they have a legal right to sell,” explained Finan.

Most recently, this has included fighting a law in Arizona that restricted the display of nude pictures in books, newspapers, magazines, and on the Internet. The law, which was challenged by a coalition that included ABFE and five indie booksellers, made it a felony to distribute a book with a nude photo unless the seller could prove that the person in the photo had given his or her permission. It was blocked by a federal court last month.

Finan’s responsibilities also include writing articles on free expression issues and a monthly opinion column for Bookselling This Week; generating ABFE’s own newsletter; and offering daily advice and counsel to bookstores facing controversies over author appearances and books protected by the First Amendment.

ABFE also works to promote education on free speech issues and, as a sponsor of Banned Books Week, provides resources and promotional support for bookstore events.

Prior to becoming president of ABFFE in 1998, Finan served for 16 years as executive director of Media Coalition, an association representing the First Amendment rights of booksellers, publishers, and librarians; film, recording, and video game producers; and home video and video game retailers in the U.S. He has also served as board chair of the National Coalition Against Censorship (NCAC).

“When I was director of Media Coalition, my bookstore members were the most quick to understand the threats to the First Amendment and were the most willing to volunteer to fight them. And they still are,” Finan said. “It’s a real pleasure to represent such an active and politically aware group of people. And brave, because it takes courage to stand up and challenge a law that is being widely misrepresented as an answer to an important social problem.”

On a day-to-day basis, ABFE actively monitors legislation at the state and federal level. In its current and past incarnation, it has brought dozens of lawsuits over the course of the last 30 years, almost all of which have been won, Finan said. ABFE has also offered crucial support for booksellers in court cases, such as when Tattered Cover owner Joyce Meskis challenged an effort by local police to seize customer records. The Colorado Supreme Court ruled unanimously in favor of Tattered Cover.

Finan, who has a Ph.D. in history from Columbia University, is the author of two books: Alfred E. Smith: The Happy Warrior (Hill and Wang, 2002) and From the Palmer Raids to the Patriot Act: A History of the Fight for Free Speech in America (Beacon Press, 2007).

As ABA’s Senior Public Policy Analyst, David Grogan’s responsibilities include monitoring and analyzing legislation for its potential effects on booksellers, as well as serving as booksellers’ advocate with legislators at the state and federal levels of government. Legislative topics currently at the top of Grogan’s priority list include sales tax fairness, the Affordable Care Act, and minimum wage bills. 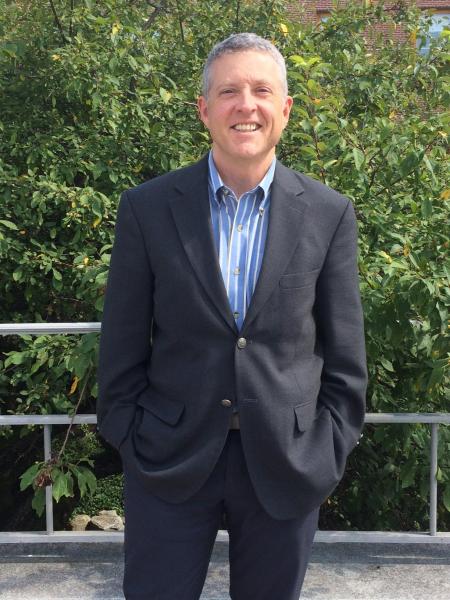 “My job is to scan the political and legislative landscape for anything that might affect our members either positively or negatively,” Grogan said, noting that this entails reading hundreds of pages of legislation. “I analyze the legislation so ABA members don’t have to do it themselves, and then provide summaries of what it may or may not do,” he said. In 2012, this included reading the entire Affordable Care Act.

“I keep an eye on anything that could potentially affect the retail sector, and importantly, anything that our members bring to my attention,” he added.

When his analysis is done, Grogan will work with ABA CEO Oren Teicher and Senior Strategy Officer Dan Cullen to develop a position or response to an issue. This could be anything from sending a letter to legislators on behalf of ABA members, to coming together with other advocacy groups, such as the Advocates for Independent Business and the Marketplace Fairness Coalition, to take action toward a common goal.

“Perhaps the most important issue that we have faced over the past 10 years has been the sales tax fairness fight,” Grogan said. “We have supported bills that have looked to level the playing field for Main Street retailers.”

To this effect, Grogan created an E-Fairness Action Kit, which offers state-specific template letters that booksellers can use to urge their governor, legislators, and state revenue department to support local e-fairness legislation.

To help booksellers address minimum wage issues on the local level, he has put together a Minimum Wage Impact Calculator and a Minimum Wage Legislative Toolkit.

“We try to make it as easy as possible for booksellers to advocate by providing them with the information and tools they need, because we understand that if you are running a business, you are extremely busy and don’t have a whole lot of time to do these things,” Grogan said. “We create templates to make it easy.”

Grogan has also met with legislators in Washington, D.C., and in state capitals to advocate on booksellers’ behalf on key issues such as sales tax fairness. “It’s important that we sometimes put a face to a name with these lawmakers whom I talk to on the phone quite often,” he said.

Grogan joined the ABA staff in February 2002 as associate editor for Bookselling This Week and later became senior editor. In the latter position, he began writing more and more on advocacy issues. In 2010, he was named ABA’s senior public policy analyst in order to devote his entire day to legislative issues of concern to ABA member booksellers. Grogan still regularly reports on these issues in BTW.

Before ABA, Grogan made his living as a musician in Killarney and Cork, Ireland, and toured Europe for five years with his band; he also wrote articles on music and entertainment for the Killarney Kingdom. Prior to moving to Ireland, he worked as a managing editor for a marketing newsletter.