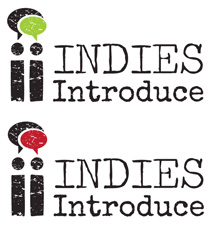 Launched in 2004, the Writer-in-Residence program provides an emerging author with the financial support and space needed to complete one literary work for children or young adults within a nine-month period. Writers receive a $20,000 stipend and the use of a private office in the Boston Public Library’s Central Library during their residency. For more than a decade, an anonymous donor has underwritten the program.

For the 14 authors who have been honored by the program since its inception, “the fellowship provided encouragement, recognition, financial support, and the office space to complete their first novels,” said Alan Andres, a member of the Board of Directors of the Associates, an independent nonprofit that is separate from the Boston Public Library.

“The recognition of both books by the ABA’s Indies Introduce program only helps increase further awareness of the unique nature of the Associates program, which, we believe, is the only writer-in-residence program of its kind dedicated to fostering children’s and young adult literature anywhere in the world.” 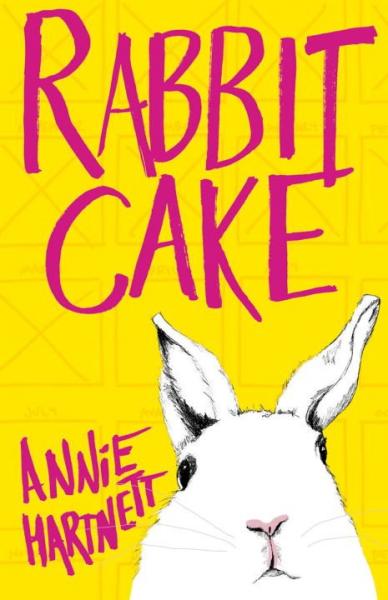 Hartnett wrote Rabbit Cake while in residence during 2013–2014; it went on to be published as a novel for adults. Hartnett said that the residency was one of the most wonderful things to ever happen to her, as she had just finished her MFA at the University of Alabama and was only halfway done with writing Rabbit Cake.

“It was a crucial time for me as a writer; I think the post-MFA years can leave writers feeling adrift without their former community. During my year in the library, I finished the first draft of the manuscript and connected with my wonderful agent, Katie Grimm,” said Hartnett.

During her residency, Hartnett worked at Newtonville Books in Newton, Massachusetts, as a means to supplement her fellowship money. “It means so much to me now that Rabbit Cake resonated with booksellers and was selected for Indies Introduce. Being a bookseller changed the way I read, as well as the way I teach writing, and I am so grateful for that experience. I still consider myself a part of the bookseller community, so Indies Introduce is a huge deal for me,” she said. 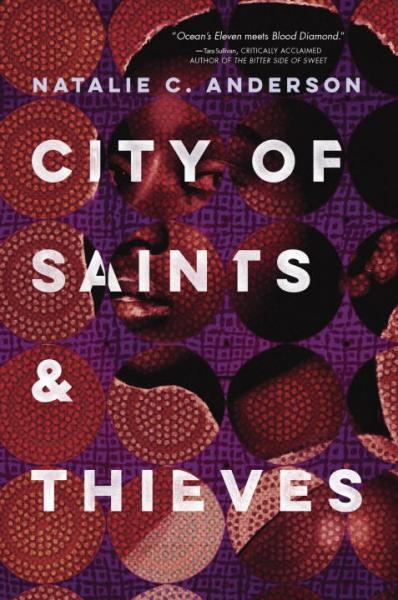 City of Saints and Thieves, Anderson’s young adult debut, was written during her 2014–2015 fellowship residency, which she said gave her the time and space to write, as well as the confidence to recognize herself as a writer.

“Calling yourself the ‘W’ word is an incredibly hard thing for an unpublished unknown to do,” said Anderson. “I admire anyone who does it: I do believe that if you write, you’re a writer. But, personally, I needed more before I could say it out loud about myself. That’s just me. So if I’m grateful for anything, it’s that the fellowship allowed me confidence in the writer I was, and in the writer I could become.”

That two of the 14 authors honored by the Associates have made the Winter/Spring 2017 Indies Introduce list is “an astounding endorsement from the bookselling and publishing community,” said Andres. “It seems certain this will only increase public awareness about the mission of the Associates, the Writer-in-Residence program, and the Associates’ work to conserve, preserve and digitize the Boston Public Library’s invaluable special collections.”

ABA member bookstores that participated in past Indies Introduce programs can find publisher offers on the Winter/Spring 2017 debuts on BookWeb.org (a BookWeb username and password are required). Stores that are new to the program must sign up by October 31 in order to take advantage of publisher offers.